Another wonderful Day retreat as well as the privellege of witnessing three individuals’ Silvia; Aydan and Jack, going for refuge to the three jewels. The Buddha jewel (enlightenment), the Dharma (the teaching to enlightenment) and the Sangha (the community of practising Buddhists). With both moving and seated meditation, a talk on spiritual friendship, vege/vegan lunch, Sumana and his musical renditions of Sangharakshita’ poems and thanks to each and everyone of you, community friends and family that helped to co-create such a wonderful day. You may want to know that we managed to raise over £90 for the Royal Marsden as well as Dana for the TES group. Your generosity is both appreciated and humbling.

Why I am a Buddhist – Sangharakshita
from a talk given in Worli, Bombay 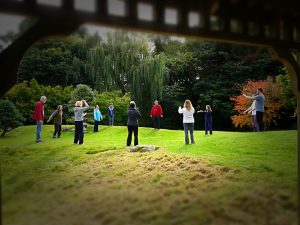 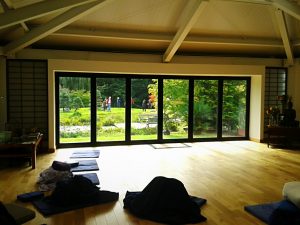 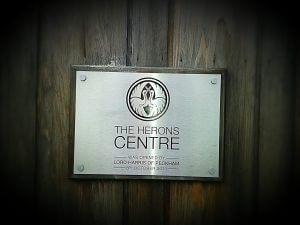 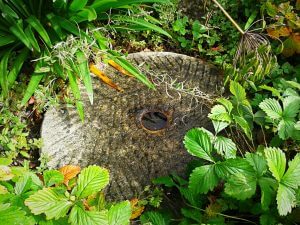 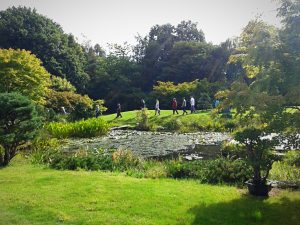 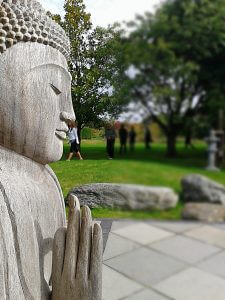 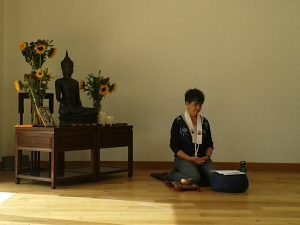 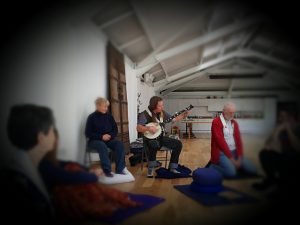 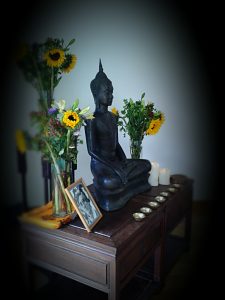 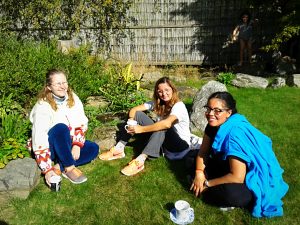 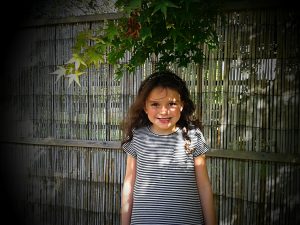 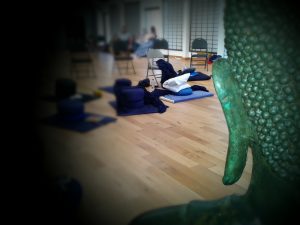 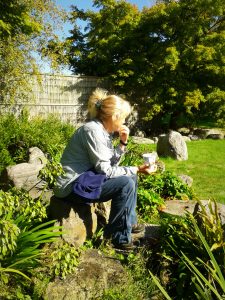 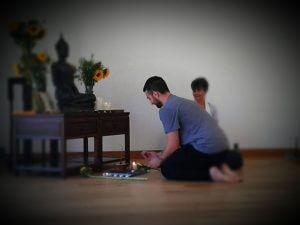 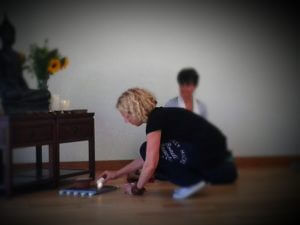 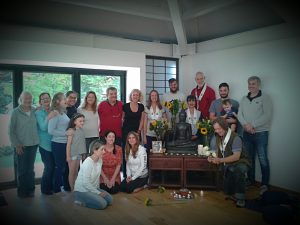 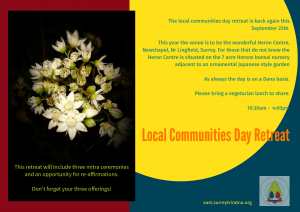